If you need some extra money, then often we have a couple of easy borrowing options. If we already have a credit card and an overdraft then we will be able to use these without a great deal of effort. You will not need to work on arranging a loan or anything, because it will already be there for you. Of course, sometimes it is better to use different types of loans and you should think about that option and compare loans to see which will be the best. However, let’s say that you want either a credit card or overdraft, then it is a good idea to understand the differences and therefore which might be the best for you to choose from.

The cost of these will both vary depending on the lender. However, it is common for overdrafts to cost between 35% and 40% and for credit cards to be cheaper. However, the interest rate does not tell the whole story. It will depend on how long you hold the loan for as to whether one is actually cheaper than the other. Of course, you may think that you will repay them both at the same time, but this may not be the case.

The overdraft will be repaid as soon as money is paid into the account – so if you get any interest, pension, wages, benefits or anything like that coming in, then it will pay off the overdraft. With the credit card, you will only need to worry about repayments when you get a statement. Until then most things that you have spent on the card (unless they were foreign purchases or cash withdrawals) will not normally attract any interest or fees. However, your statement will give you a date to repay them by or the amount of interest you will be charged if you choose not to. You will still be required to make a minimum payment but that will be just enough to cover the interest and a little more. What this means is that you may be tempted to not repay it very quickly and it could end up costing you more money because you leave it unpaid for a while. However, if you cannot afford to repay it right away, then perhaps this option could be useful for you.

The credit limit is the amount of money that you are able to borrow. This will vary with different types of accounts but generally you will find that the credit card will allow you to borrow a lot more money than the overdraft. However, you will need to check and compare the different amounts to see whether there are some which are closer to what you want than others. It might seem a good idea to pick the one that has the biggest credit limit so that you have access to borrowing more money. However, this is not always a good thing because you could find that you will be tempted to keep borrowing money even when it is not necessary and that you will end up getting into problems with debt. However, this will depend on the type of person you are as some people have a lot of self-discipline and would not get into this situation anyway.

So, you can see, there is not really a simple answer to whether a credit card or overdraft will be better. However, it is a good idea for you to think carefully about exactly what you are looking for and then match it up with the loan which fits the best. You will find that lenders vary and so you will need to look at several different ones, in order to find the one that will be the best for you.

Is an Overdraft a Good Way to Borrow? 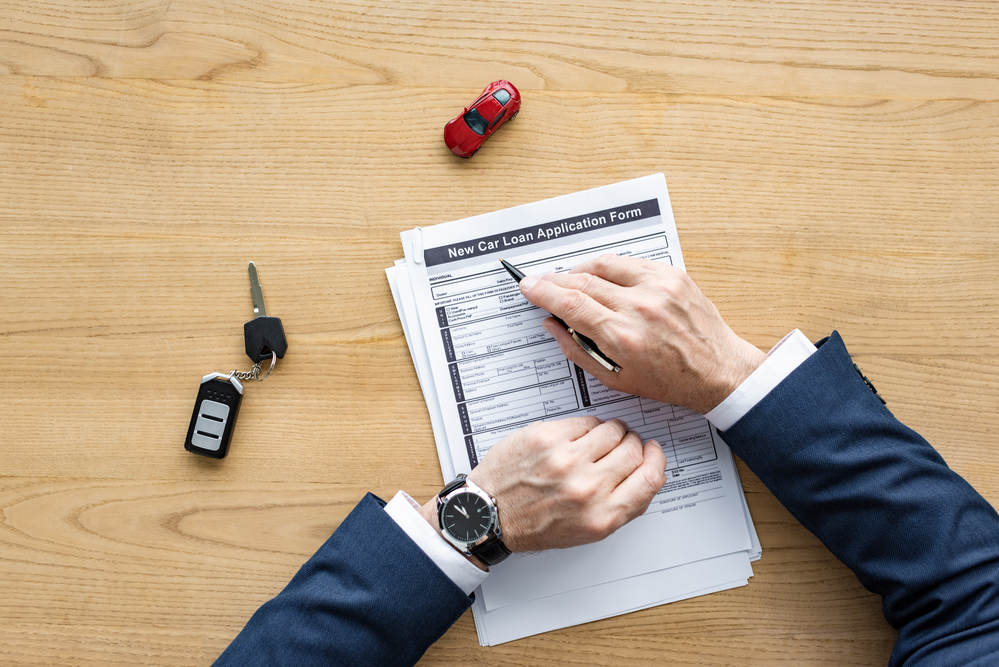 Is an Overdraft a Good Way to Borrow?